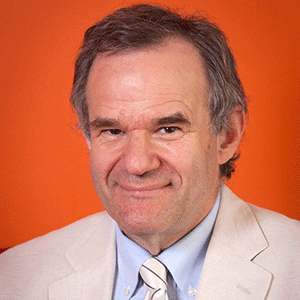 Leete was also an award-winning graphics software engineer, and worked as an animation software engineer on numerous educational games for a variety of software publishers, and as a computer animator for magician Doug Henning.

Leete was also a pioneer in using GNU/Linux applications in undergraduate art and design classes, and he edited a blog on free software for creative media. He is co-author of Multitile, a plug-in for generating complex symmetric imagery in the free GNU image manipulation program, GIMP.

Professor Leete passed away in June, 2017.