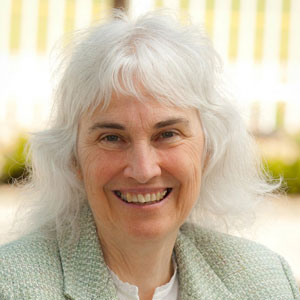 I came to Maharishi International University, because: