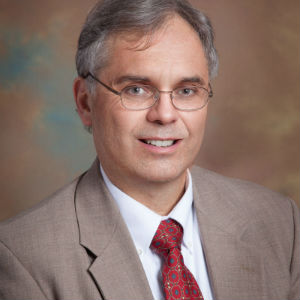 Dr. Corazza has worked as a contractor for Google and e-Trade in Silicon Valley, and at several insurance companies in the United States, with 15 years experience as a Java engineer. Some projects in these roles include:

Dr. Corazza’s research interests are logic, set theory, category theory, large cardinals, sets of reals, and the lambda calculus. His research associated with teaching and the software industry are in the areas of algorithm analysis, rules engines, and software engineering.