Become a leader in conflict resolution

Degree at a Glance

Learn to creatively avert difficulties and dangers before they hit

Knowing how to manage conflict, on both the personal and professional level, prepares you to avoid potentially negative outcomes before they can escalate to the point of no return. Become the manager who avoids damaging conflict by creatively
resolving differences. One study found that 50% of Americans have left a job to “get away from their manager” at some point in their career. (Gallup 2015, “The State of the American Manager”)

The Master’s in Leadership and Workplace Conflict Resolution cultivates essential skills in the areas of:

In addition these skills will enhance your ability to create a harmonious, effective workplace environment.

The class sessions are video-conferenced live online and are recorded for students whose time zone or work schedule does not permit synchronous participation.
Readings and homework account for another 7-10 hours of academic work per week.
Note that this program is designed to fit the schedules of busy working adults. Take only one course at a time for maximum benefit.

Practice your communication and mediation skills in a safe, supportive classroom environment, and appreciate the added depth of learning when you put your theoretical knowledge into practice. Participation in the live classroom sessions allows you to go through the four steps of the feedback loop:

Transcendental Meditation® (TM®) – the tool to increase your sensitivity and awareness

Oprah Winfrey, in an interview with Dr. Mehmet Oz, talks about how she learned Transcendental Meditation and benefited so much that she subsequently paid the course fee for all 400 of her employees to learn TM, and the changes it has brought.

“9:00 in the morning, and 4:30 in the afternoon no matter what is going on, we stop and we meditate,” says Winfrey, ”And you can’t imagine what has happened in the company, people who used to have migraines, don’t. People are sleeping better, they are having better relationships and they are interacting with other people better. It’s been fantastic.” About herself, she says that she becomes a 1000% better person when, through TM, she brings herself in touch with something greater than herself.

Students have to complete a total of 30 credits.
Click here to see a complete list of Courses and Degree Requirements of the MA in Leadership and Workplace Conflict Resolution

Click here to see a complete list of Entrance Requirements of the MA in Leadership and Workplace Conflict Resolution. 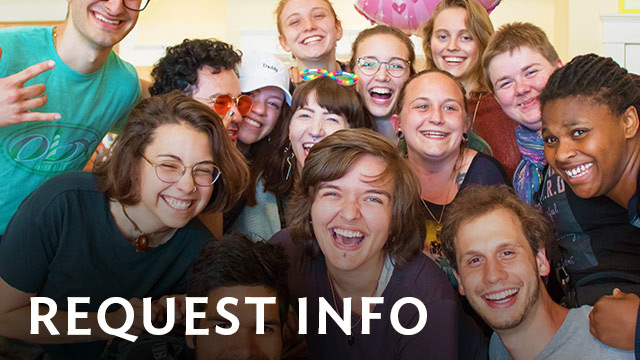 Get your questions answered
and download our free booklet. 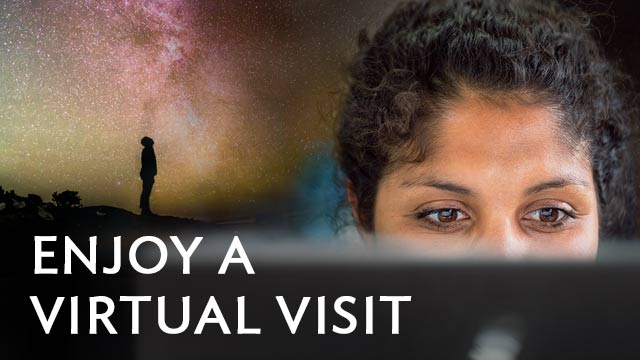 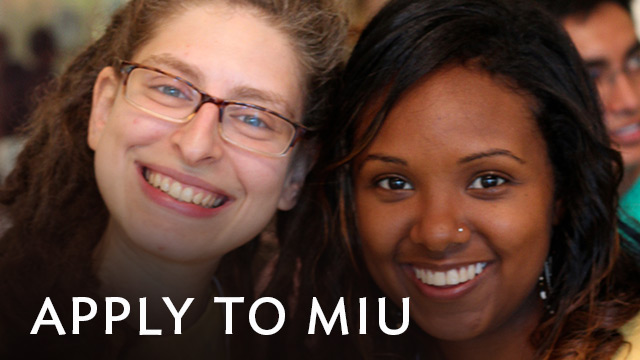