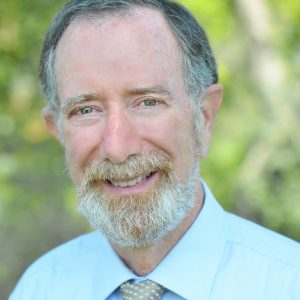 Dr. Scharf is a physicist and philosopher of physics, having taught philosophy at Johns Hopkins University and the University of Rochester and mathematics and physics at Northeastern University, Wentworth Institute of Technology and Maharishi International University. He received his Ph.D. in 1985 from Johns Hopkins. His current research has to do with consciousness and quantum field theory and especially the nature of time in great literature and in advanced physics.

As MIU Liaison to the World Association for Vedic Studies I was principal organizer for the Eleventh Annual WAVES Conference held at MIU in 2014.