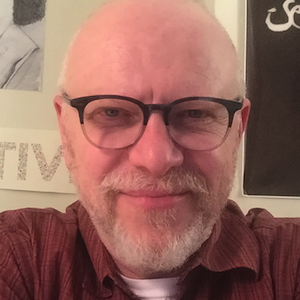 Originally from Belarus, Alex Kustanovich is a film and television writer, screenwriting instructor and story consultant. He has written feature films for producers in the US, Canada, Germany, Estonia, Israel, Japan and Russia. Several of the films have been produced and a television show he co-created is currently under option with Eitelsonnenschein, a production company in Berlin, Germany.

For the past 12 years, he has taught screenwriting and dramatic writing at the Brooklyn College of the City University of New York and at St. Francis College, also in New York. He has conducted writing workshops in New York City, Tallinn, Estonia and Moscow.

Alex has a BFA in Film Production from NYU, a screenwriting certificate from AFI and an MFA in Screenwriting from UCLA.