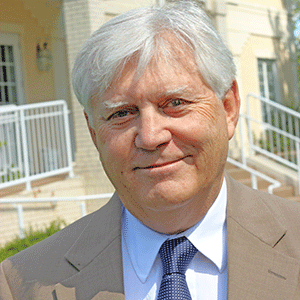 Terry Fairchild has over twenty years of experience in college administration, curriculum design, and the teaching of literature, literary theory, film, and composition at the university level. His courses range from the classics to post–modernism, with emphasis on the twentieth century. He also has a strong background in such specialized areas as modern drama, Asian literature, media studies, and spiritual literature.

Life and Art: The Short Fiction of Bernard Malamud — a critical analysis of the major themes, style, and moral vision in Malamud’s significant body of short fiction, a relatively overlooked portion of the author’s oeuvre in the wake of general praise. Because so many of Malamud’s stories are concerned with art, this text examines the author’s aesthetic interests in light of the existential humanism that dominates the body of his work.

“I have over twenty years of teaching experience in literature and composition ranging from the most basic introductory courses to advanced seminars and graduate courses.”