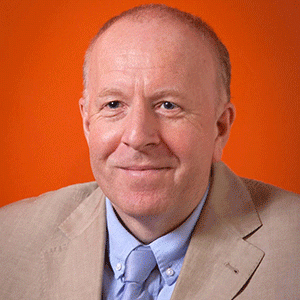 Stuart Tanner is an acclaimed producer and director of documentary films for the BBC, National Geographic, the Discovery Channel, and others. His projects and awards include: