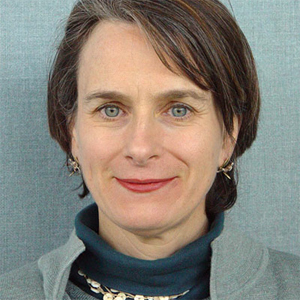 Selected One Person Exhibitions and Installations