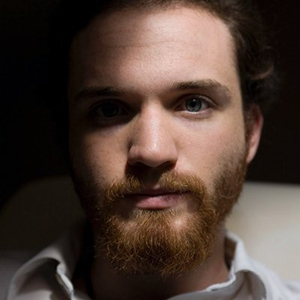 Cullen Thomas worked as a producer for David Lynch Foundation Television, where he helped produce several documentaries, including Saving the Disposable Ones and Paul McCartney at Radio City. He has also worked on a variety of feature film productions for several production houses.

He wrote and directed the feature-length film The Vindication of Ronald Clay: Other Stories for a Rainy Day, which won multiple awards at film festivals.