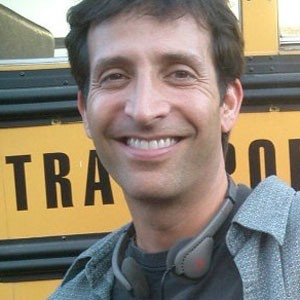 Roger Wolfson has risen to positions of prominence in the fields of entertainment, politics, news, and law. He is a professional television and film writer who has written for five network TV series. He currently runs a TV series on Crackle about the U.S. Embassy in Rome, and has sold eight original television series of his own to studios including Sony, ABC, CBS, Universal Cable Productions and A&E, as well as to networks including CBS, Bravo, and Lifetime. He has been staff for four U.S. Senators, written speeches for presidential candidates, been Vice President of Channel One News, founded his own strategic consulting firm and worked as a civil rights attorney.