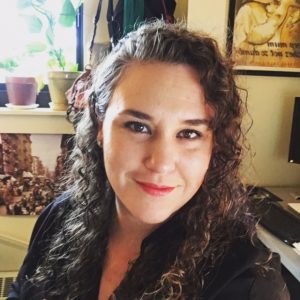 Judith Kenny is the Administrator of the Film Department at Brooklyn College, City University of New York, where she teaches courses within the Industry Studies track, focusing on the business aspect of the film production. She has worked professionally as a producer, production manager and assistant director and recently co-produced the award-winning feature film 11:55, starring Julia Stiles and John Leguizamo.