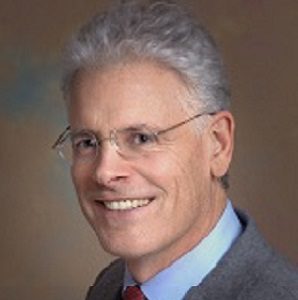 Joe has 35 years of industry experience. He held a variety of senior technical and managerial positions.

Of further note, the company that Joe worked at in the late 1970s and early 1980s had developed, in concert with Carnegie-Mellon University, a programming language called BLISS. So, it is fair to say that Joe spent a number of years programming in BLISS.