In the 2016–17 academic year, the MS in computer science had 348 graduates – the fifth largest total nationwide – according to latest official data compiled by the National Center for Education Statistics

Rankings are not yet available for the 2017–18 academic year, when MIU had 390 graduates.

There are around 1,000 students currently enrolled in the MS in computer science. Students in that program spend 8–13 months on campus taking courses, then enroll in a practicum course in which they work in paid positions in U.S. companies for up to two years while finishing their degree via distance education.

The average starting rate for students in the practicum phase is $80,000 per year. There is a low entry fee to begin the program, and students use their practicum income to pay for their education.

Students in their practicum phase have worked for companies such as Google, Amazon, Walmart, IBM, Intel, Oracle, Verizon, FedEX, and Apple.

Most of the students in the program come from other countries, eager to earn a master’s degree and gain experience with a U.S. company. 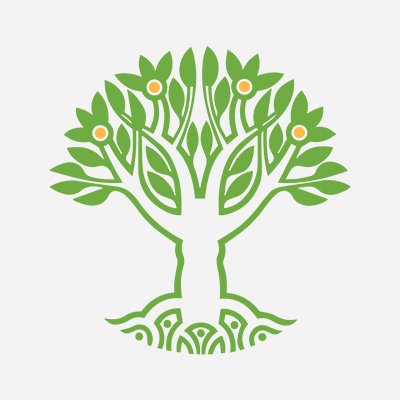