How are you liking the MA program?

I am loving the DLMA program. First and foremost I came to grow on a personal level, through meditation, through consciousness and through my creativity. That’s been the best aspect of this program because I’ve transformed into more of me and more of who I’m meant to be. Being in a program where David Lynch is the mentor is a dream come true because he’s influenced me so much personally and professionally. David Lynch introduced me to Transcendental Meditation and I started learning because of him. I came into this program with a strong foundation in my TM practice, but I wanted to continue it and grow even more. As a filmmaker, David Lynch’s “Wild At Heart” was the first film I saw of his and it’s my absolute favorite. “Wild At Heart” touched my heart deeply and strongly influenced my work. I’m so happy here, I just got the news that we’re going to see him in May, which just made everything even more amazing. It’s actually happening, I’m going to meet my mentor! I’m showing David Lynch a clip of my film, it couldn’t be any better than that.

What is your thesis film about?

My thesis film, Kennedy Hill, is set in the late 1930’s and about a 17 year-old girl named Grace who finds out she’s adopted. In search of her birth family, she journeys away from home and ends up discovering who her true family is. This short film, about 20 minutes in length, was inspired by my Nana, my Mom’s Mom who was adopted in 1925. She never knew her birth parents or if she has any siblings but she didn’t want to, her parents were her parents. I wrote this script keeping in mind my Grandmother’s decision, but also encouraging the part of me that would search for my birth parents if I found out I was adopted. I would want to know my lineage and where I came from regardless whether they were my true mother and father as biological parents. I would still just want to know that piece of me, so in that way my film is a personal story yet it’s completely fictitious.

How have the teachers in the MA program helped you in your process?

Roger Wolfson was the first guest lecturer that we had that changed everything for me. I handed in a first draft of a script to Dorothy Rompalske, our screenwriting teacher, just that day but after a day with Roger I realized that that script was not me. I realized I needed to do something that’s from my heart, from my true self, and so then I completely changed my story to the script that I just filmed. I thank Roger for tapping into the student’s true core of who we are a filmmakers, what we want to be saying in our films and who we are in general. On top of that, Dorothy has been a huge, huge support to my screenwriting process of writing Kennedy Hill. She has been very supportive and always there helping me with every single draft, giving me honest feedback and helping me along the way without letting me lose my vision. And then saving the best for last is Steven Schott. Steven has been instrumental to everything I’ve done in this project, especially as a producer. Being a producer is what I want to do in my career, and what one of my main roles in this film. Steven helped me by bringing me incredible support.

What does your future hold?

I have my future pretty planned out because I’m an organizer! After I graduate I’m moving back to New York City where I’ll be finishing up my film and submitting it to film festivals. In January 2016 I plan to move to Los Angeles to continue my career because I’ve only been working professionally in NYC, so I’m ready to make the big move to California!

What would you say to someone who is interested in the David Lynch MA in film?

If you’re interested in the David Lynch MA program, you have to love making films and also be self sufficient in doing so. Come here with the knowledge that you have and then grow upon that. Take the time to make sure you meditate regularly and focus on the growth of your own personal being. That is the best lesson you’ll learn being in this program besides just excelling in your education.  It’s about excelling in you!

All photos by Weber Photo: www.codyweberphotography.com 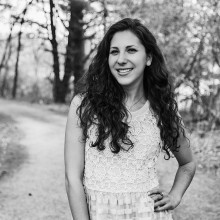 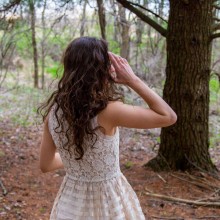 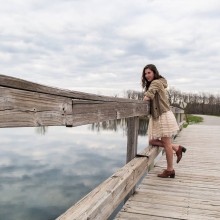 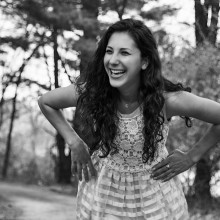 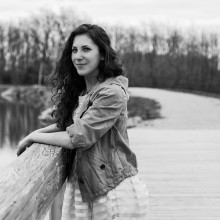 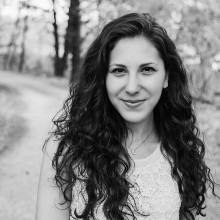 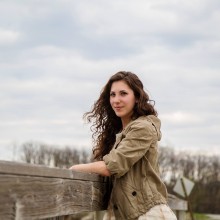 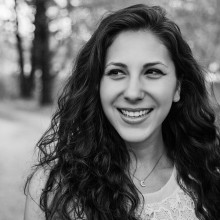