We got an on-the-road telephone update from Justin Cutter in late February 2015, as he was driving to southern California to start his next 6-week tour of schools. Justin teaches organic, sustainable farming to students of all ages right from his 25-foot box truck—his mobile greenhouse, where students feel, smell, taste, and water his plants. Justin teaches people how to use limited space to grow nutritious foods that require the least resources.

“Many of these students are from urban areas and have never seen a farm,” Justin explains. “And many have no idea they can use even a small apartment plot to grow food that is more nutritious than what they can find at most grocery stores.” Justin hopes to influence not only future gardeners but future farmers among these students to use organic and sustainable techniques, for their own health and the health of the planet.

Emily June Breffle, a graduate of MIU’s Sustainable Living program, flew in to help Justin teach on this tour, which kicked off at Foothills Community College. On this southern California tour, they will teach and interact with about 5,000 students. Next fall, they’ll see another 5,000 in northern California.

Last spring, Disney filmed Justin teaching students from his greenhouse truck and put the footage on the Disney TV show, “Pass the Plate.”  On the CompassGreen website, Justin described this experience under the heading, “Look Ma, We’re Famous.” Sometimes, he gets asked for his autograph from younger students.

I asked Justin if he has a particular emphasis on this tour. He said, “Yes, water.” Justin teaches many ways to conserve water, such as avoiding a sprinkling system; planting crops in a staggered pattern to create “living mulch”; conditioning soil with humus and making use of oyas. Justin is not talking about just hobby gardening, but bio-intensive farming as a way to feed one’s family and community. Since most of the produce around the U.S. comes from California, and California crops are suffering, we should all listen.

You can see more amazing photos of Justin’s greenhouse on wheels at his website and on Facebook. 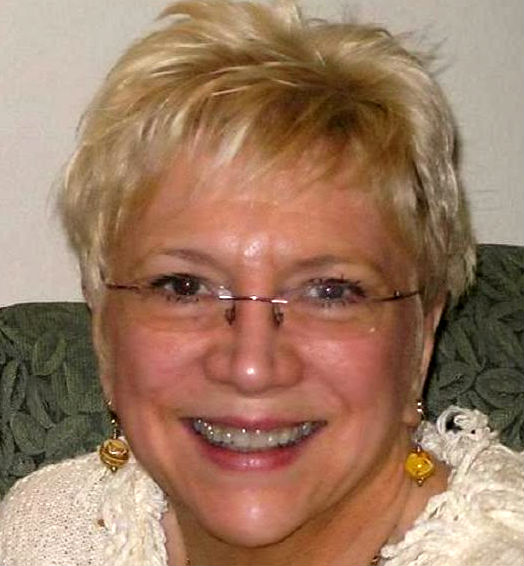 Ruthie Hutchings is a contributor the the MIU blogs. She did graduate work in English Literature at Emory University, holds an MA in Professional Writing from Maharishi University, and also does writing and editing for websites, magazines, books, and instructional materials.